In December 1980, after sixty years of isolation in the Nordic countries of Sweden, Finland, and Norway and the vast empire of the Soviet Union, the most ancient of ice sports, bandy, was introduced in the USA, to the winter state of Minnesota. "The Bandy Chronicles" tells of one American's quest for meaning and purpose through his forty-year journey into this forgotten sport, its powerful culture and deep heritage, and the life lessons he learned along the way 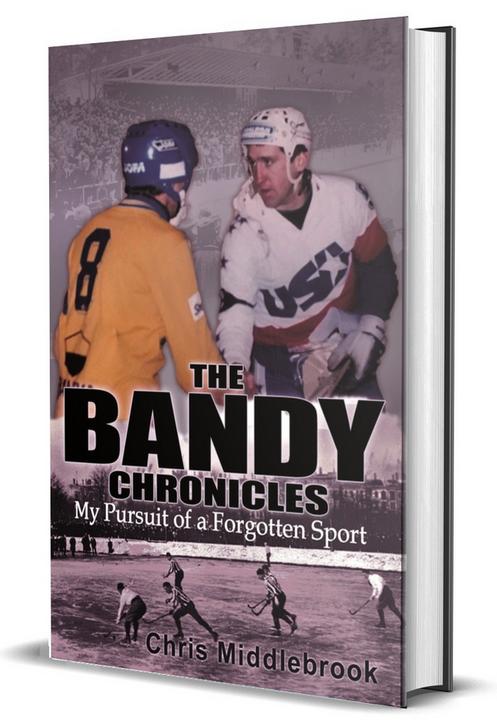 About The Bandy Chronicles